Dave Beasant is a football goalkeeper and last weekend was on the bench for Stevenage Borough in their League Two play-off semi-final, at the age of 56. He became the oldest player to be selected in a match day squad in football league history.

He was a bit of a journey man having played for at least 10 clubs including Chelsea but he’s probably best remembered for playing his part in Wimbledon’s shock cup final win against Liverpool in 1988. He also made a couple of appearance for England.

At Chelsea, where I remember him, he joined The Blues in 1989 from Newcastle but alas in September 1992 playing against league leaders Norwich City he made two big howlers and the manager of the day, Ian Porterfield, declared that the goalie would never play for the club again. I think he was angered that at the time Chelsea were leading 2-0 and eventually they lost the match 2-3.

He did play again of course but during the season 1993-4 he sustained a serious toe injury when he dropped a bottle of salad cream on his foot, he was out of action for several weeks.

And you’ll be surprised to learn that the bottle weighed 2kg. He must have liked his salad cream. Very much. 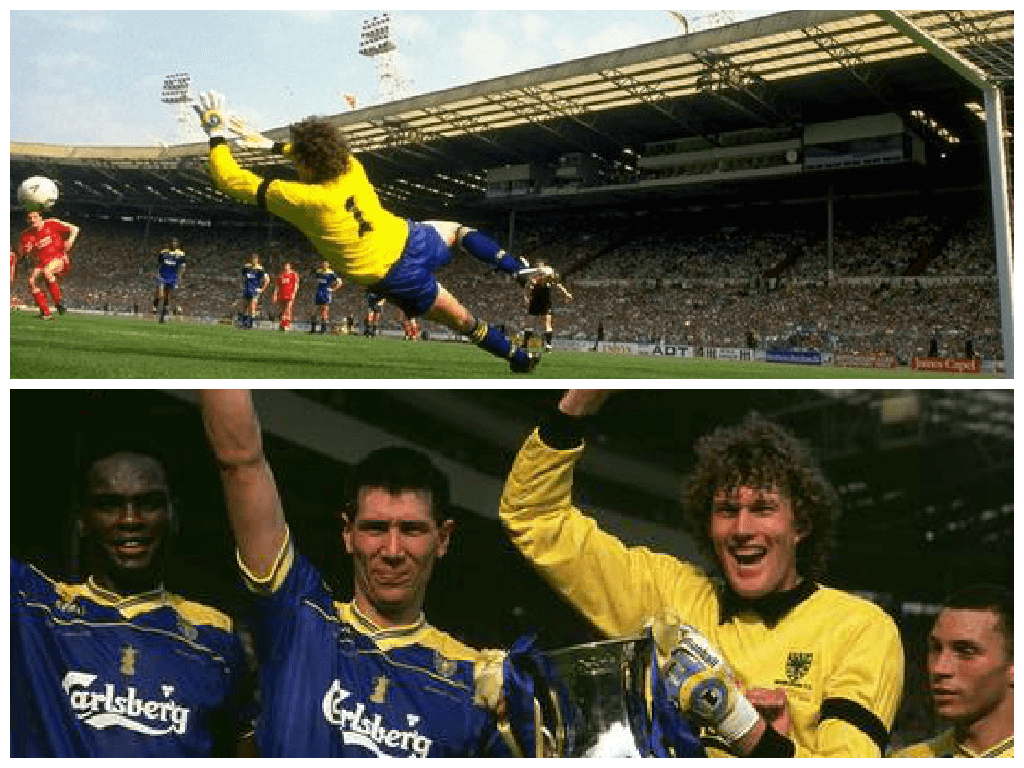