Henry the Fowler, a German King

When reading that in 1936 Heinrich Himmler Reichsfuhrer-SS, considered Henry I the first king of Germany and declared his tomb a site of pilgrimage for Germans I was surprised to learn that he was referring to Henry I, the Fowler, King of East Francia & Duke of Saxony, my 31st great-grandfather.

Henry was born around 876 at Memleben in modern day Saxony-Anhalt. His father was Otto I, the Illustrious (830-912), a duke of Saxony and his mother, Hedwiga of Babenberg (850-903). Her father died fighting against the Vikings during the Siege of Paris in West Francia.

He was an avid hunter and inherited his nickname, ‘fowler’.

Despite waging wars against West Francia, Magyars, Slavs and Danes he found time to marry twice and produce at least six children. One of his sons, Otto I, became Duke of Saxony, King of East Francia, King of Italy and Holy Roman Emperor.

Henry died on 2nd July 936 at Memleben and is buried at Quedlinburg, an abbey founded on the initiative of his wife, Saint Matilda.

Henry I, the Fowler 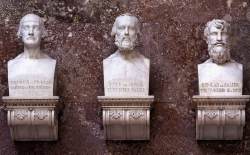 Busts of Henry I (the Fowler), King of the Germans, his Son Emperor Otto the Great, and Emperor Conrad II (the Salian) 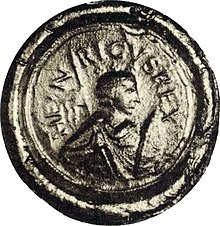 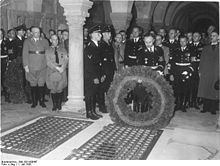 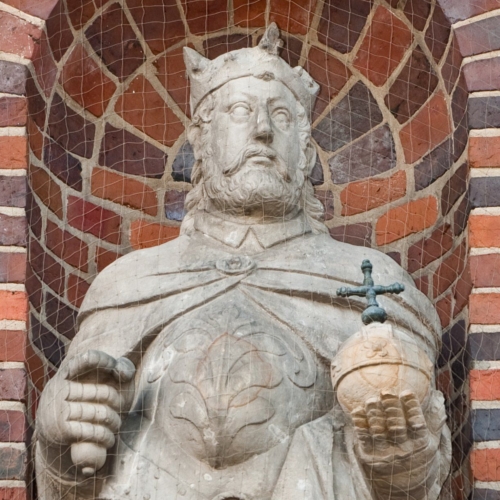 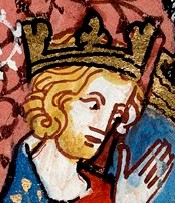