Spanish Politics & the Coincidence of a New Dustbin

Spanish Politics & the Coincidence of a New Dustbin

For weeks, nay months, I have been asking for a new bin. Pleading even. The one adjacent to my house has split so when the bin lorry lifts it up it opens like a crocodile’s mouth leaving one third of the contents on the road… the rubbish eventually blows onto my doorstep.

I have asked Salvadore the mayor (twice), Jose the village’s odd job man, the bin men themselves and anybody else who would give me time of day why the bin could not be exchanged. Even a second hand one would do.

Then completely out of the blue and bearing in mind that it is voting day on Sunday a brand new spanking bin arrived. Now isn’t that a coincidence? 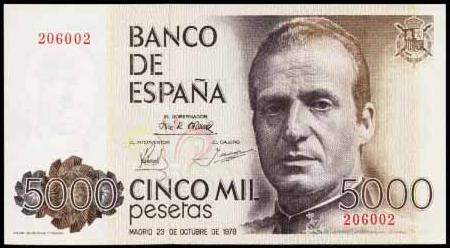