It Seems I have Vandal Blood

It Seems I have Vandal Blood Phil

On 31st December 406, the Huns pushed the Vandals across the frozen river Rhine into Gaul (France). My 56th great grandfather, Godigisel, King of the Hasdingi Vandals died that day together with 20,000 others.

The Vandals plundered their way westward and southward through Gaul until the 13 October, 409, when they crossed the Pyrenees into the Iberian Peninsula where the Hasdingi Vandals settled in Hispania Gallaecia (Galicia). At this time the Iranian Alans and the Silingi Vandals ceded rule to Hasdingian leader Gunderic (my 56th great uncle who married Elisa of Granada, by the way).

In 419 they were pushed further south by the Visigoth invasion. South was Hispania Baetica (roughly Andalucía). In 428/9 my 55th great grandfather, Genseric, King of the Vandals and Alans successfully defended himself against a Suebian attack and transported all his people, around 80,000, to Northern Africa. They defeated the local rulers and forces sent by the Eastern and Western Roman Empires. Within a decade he had established a kingdom.

On 19th October 439, Genseric captured Carthage, and in a 442 treaty with Rome, the Vandals were recognised as the independent rulers of Tunisia and parts of current day Algeria, Morocco and Libya. Later seizing Sicily, the Balearic Islands, Sardinia, Corsica, and Malta.

Genseric’s fleet controlled much of the western Mediterranean and looted the coasts of the Eastern and Western Roman Empires.

In 455, on 2nd June, he captured and plundered Rome and subsequently he defeated two major efforts by the Romans to overthrow him at the Battle of Cartagena (460) and the Battle of Cap Bon (480).

The Romans abandoned their policy of war against the Vandals.

In Carthage at the great age of 88, Genseric was succeeded by my 54th great-grandfather, Huneric.

Although the Vandals are usually described as barbarians, they were Christians, fighting kind of Christians.

It Seems I have Vandal Blood 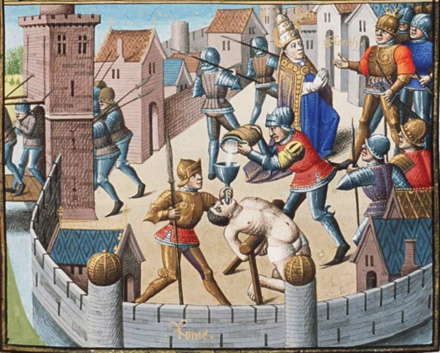 Pope Leo the Great persuades Genseric, prince of Vandals, to abstain from sacking 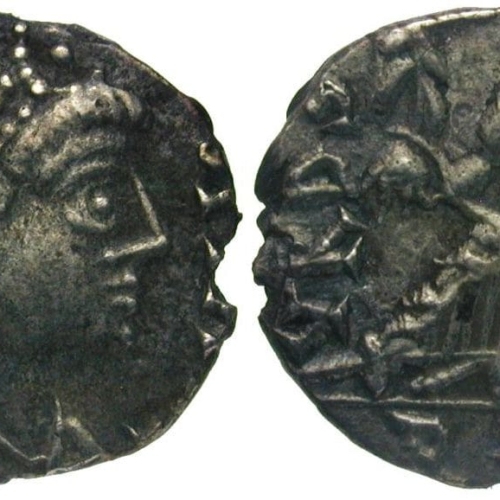 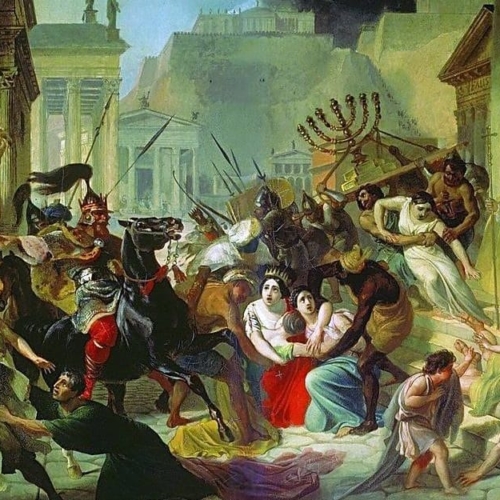 The Sacking of Rome