Spot the Dog – A Sad Tale with Hopefully a Happy Ending

Spot the Dog – A Sad Tale with Hopefully a Happy Ending 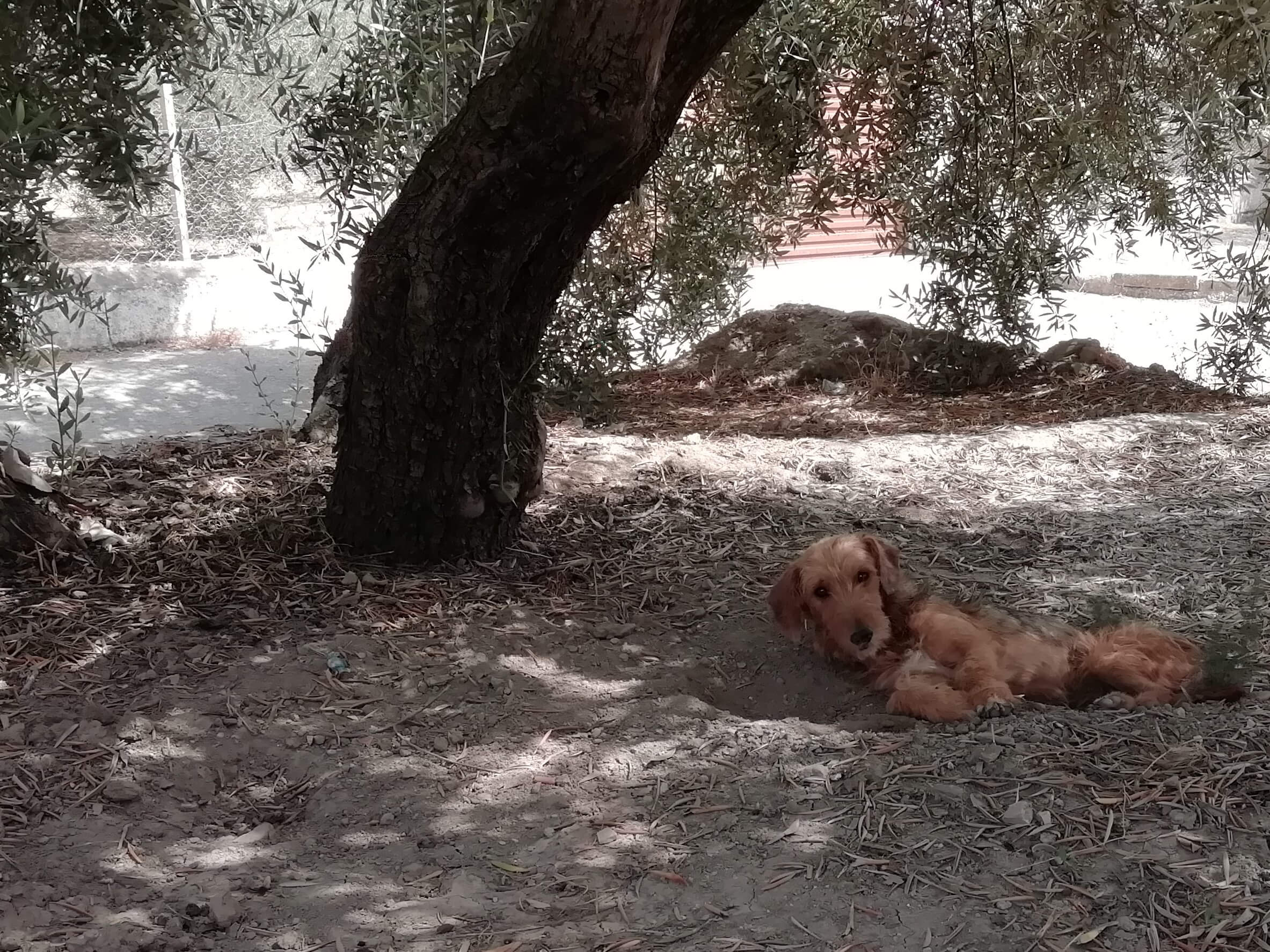 Spot the Dog living under a tree.

I know, I know, there are 000’s of abandoned dogs but it doesn’t mean that you shouldn’t try to do something about it, however little. In Spain most of the animal refuges are full to brimming. This virtual telehealth for veterinarians should help you about in your mission. 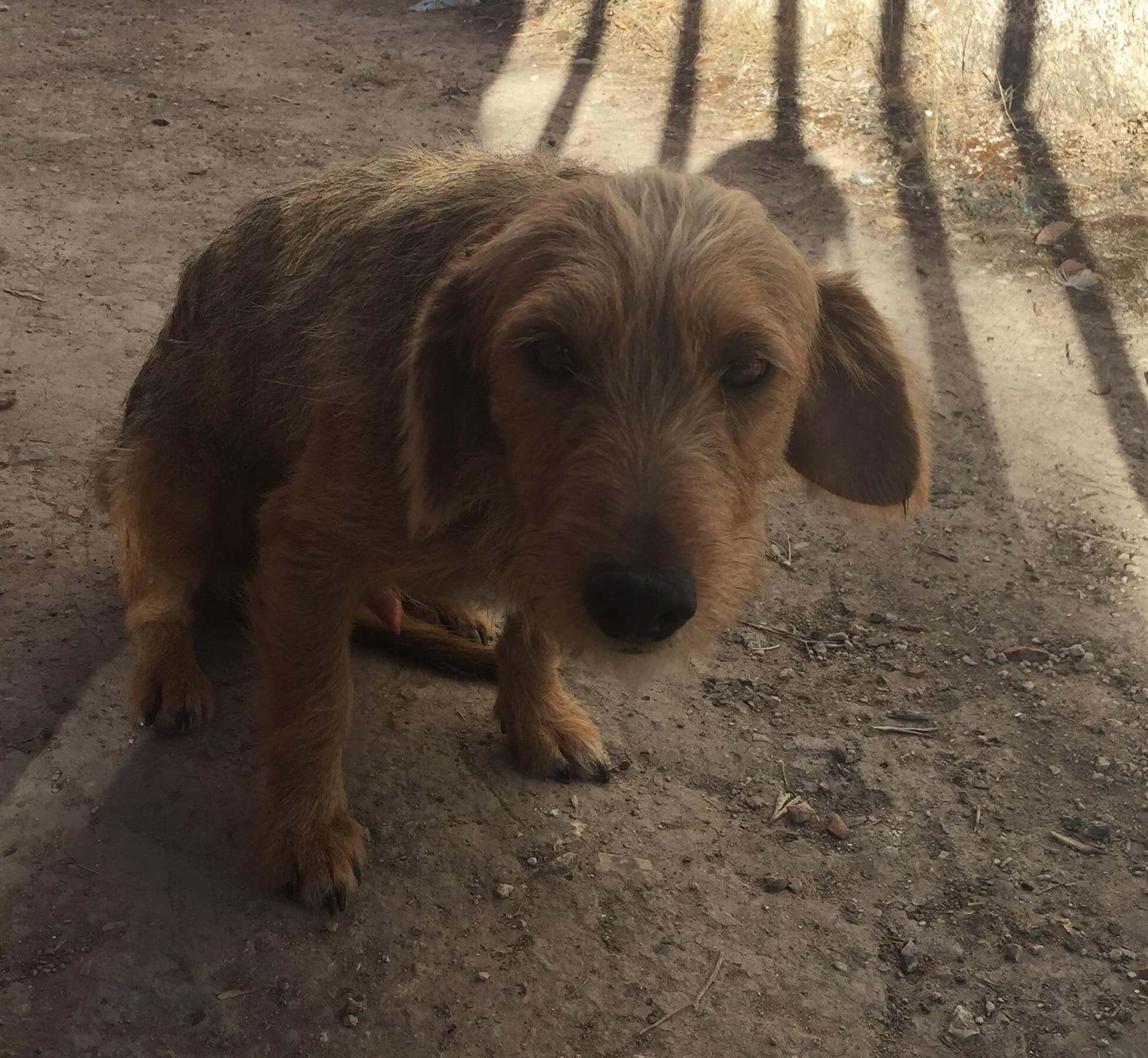 He just wants a cuddle

This young dog turned up around mid-July in 2019 and made a home under a tree near my house. Unfortunately my two girls didn’t take to her and she would run away whenever I tried to approach her. Over the coming weeks I fed her then realised she was actually a boy. Anyhow, he moved from under the tree to live behind a gated alleyway into the campo. I presume he felt a little safer there.

Meanwhile, I called him Brownie.

Weeks went by without being able to get near him but every day he would come a little closer and I mean a little. However, this was a good move on his part as come the time of my friends arrival he would gingerly go nose to nose with my dogs and come within near touching distance to me.

My friends, from my days living in France, are dog lovers; especially Tracy who took it upon herself to rescue this poor lad. After a couple of attempts she arrived at my house with him in her arms. She settled him in my laundry where he felt safe enough to catch up with some quality sleep. It turns out he has a soft spot for females.

Now, to be honest I already have two rescue greyhounds and I find that is enough but there’s a new dog living in my house now, albeit the laundry room, and Tracy and Colin are flying home (now England) in two days’ time.

The next day, after a peaceful night in the guest room with Tracy, was a visit to Tremedad the vet for a check-up. He has two ear wounds looked at which is being treated with iodine and he got his worming tablet, flea treatment and a bottle of shampoo (Tracy did the honour of washing him). In the next few weeks he goes back to the vets for another check-up, vaccinations, chip and passport. 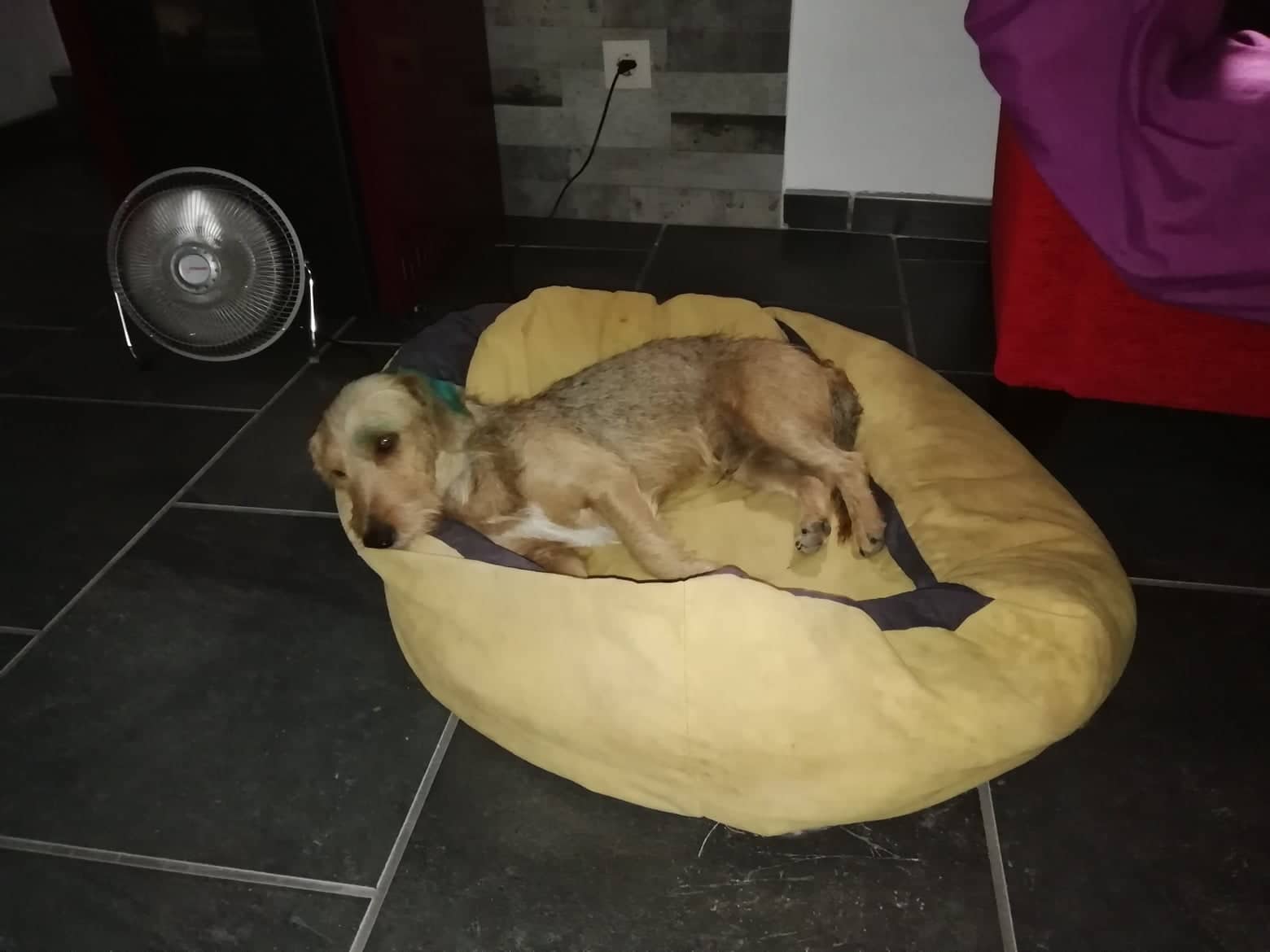 We are trying to find a permanent home for him in Spain but failing that Tracy wants to ship him to England for a new life so she has set up a fundraiser on Facebook.

P.S. His name is not actually Spot, nor Brownie but Toffee, Caramelo in Spanish.

Update: Toffee is booked with a pet transporter to travel to the UK on 20th November. His destination is Telford where Tracy and Colin live!